It is no secret that I am an immense fan of Bob Moog and his remarkable instruments. So today’s announcement from the Moog Company is Huge news for me.

A couple of years ago, at the Annual Moogfest, those ticket holders who had purchased the Moog Engineering Ticket were treated to a an opportunity to build their own Moog Synth. It was called the Subharmonicon, and ever since that weekend, enthusiasts across the Globe have been calling for Moog to release a production version…

The Subharmonicon has its roots in a couple of historic instruments, the Trautonium and the Rhythmicon, both of which are fascinating in their own right, and well worth reading about.

Gaz Williams of Sonic State has produced this fantastic video, that I’m not ashamed to admit I’ve watched about half a dozen times.

I’m excited ! I have one on pre-order. The only down side, is this may take a while because I live a long way further South from the City that is widely regarded as the most isolated city in the world, which is both a good thing (COVID 19) and a little bit of a pain (Endless waiting) 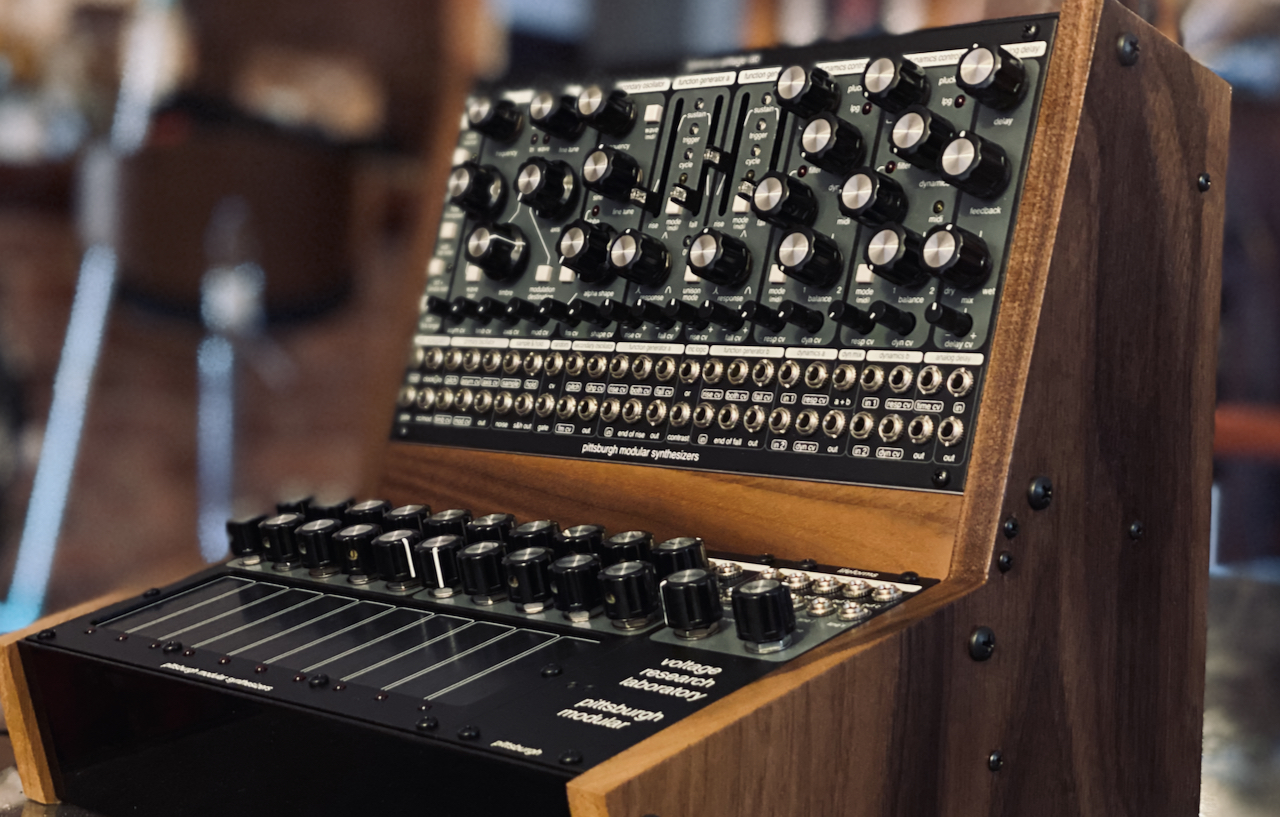 Read All Posts By synthadmin

About “Synths By The Sea”

Produced by Suzanne Aston, to share her Enthusiasm for Electronic Music and to hopefully build a community that will make a Synths By The Sea Festival a reality.

Busselton In Western Australia – It’s a bit remote, and a huge amount of beautiful. I call it home, along with around 100,000,000 flies, a few snakes, lots of Kangaroos, and a Labradoodle called Chewie. There may be Spiders, but I prefer not to think about them.